Trump approves Matisse again: letting someone submit a resignation letter is to save face for him, he is useless to Obama, it is the same to me
On the evening of the 4th local time, US President Trump once again “fired” his former defense minister, James Mattis, who had severely reprimanded him, and this time brought John Kelly, the former director of the White House Office.
Earlier in the day, Kelly “made a speech for Matisse” in an interview. According to a report from the US “Business Insider” website, Kelly not only called Matisse a “respectable person”, but also refuted the president’s statement about the dismissal. “The president didn’t fire him. He didn’t ask (Matisse) to resign,” Kelly said. “The president obviously has forgotten how this happened, or is confused about it.” 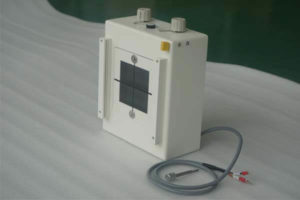