The X-ray Collimator consists of two pairs of open and close rectangular Collimators, commonly known as Diap bragm, made of lead.

Made of tungsten or depleted uranium, a square or rectangular radiation field can be formed by the opening and closing motion of the upper and lower pairs of rectangular Collimators. According to the symmetry of the opening and closing motion, it is divided into a symmetric collimation system, an asymmetric collimation system and an additional head Collimator. 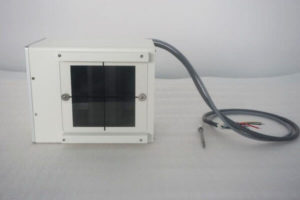 Tell us about the symmetric alignment system today. The two pairs of rectangular collimators on the upper and lower sides of the system are symmetrically opened and closed. In order to reduce the X-rays on the side of the collimator and the collimator side. 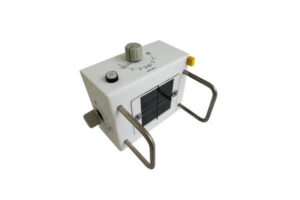