Home›Blog ›What does the SID on the x ray collimator mean?

What does the SID on the x ray collimator mean?

The beam light device, also known as the x ray collimator , is an important accessory of the X-ray machine. It is installed under the tube to limit the irradiation range of the X-ray. When the switch of the beamer is turned on, a beam of light will be emitted, and the place where the light is irradiated is the irradiation range of X-rays, that is, the place where we need to film and detect, so the beamer also has the function of positioning, and at the same time reduces stray scattering The line is issued, reducing the X-ray radiation received by the operating doctor and the patient. SID refers to the focal length of the Dongguang device, that is, the vertical distance from the X-ray focal point to the projection area. If it is a horizontal position, the SID is generally 100CM, and if it is a shooting station, the SID is generally 180CM. 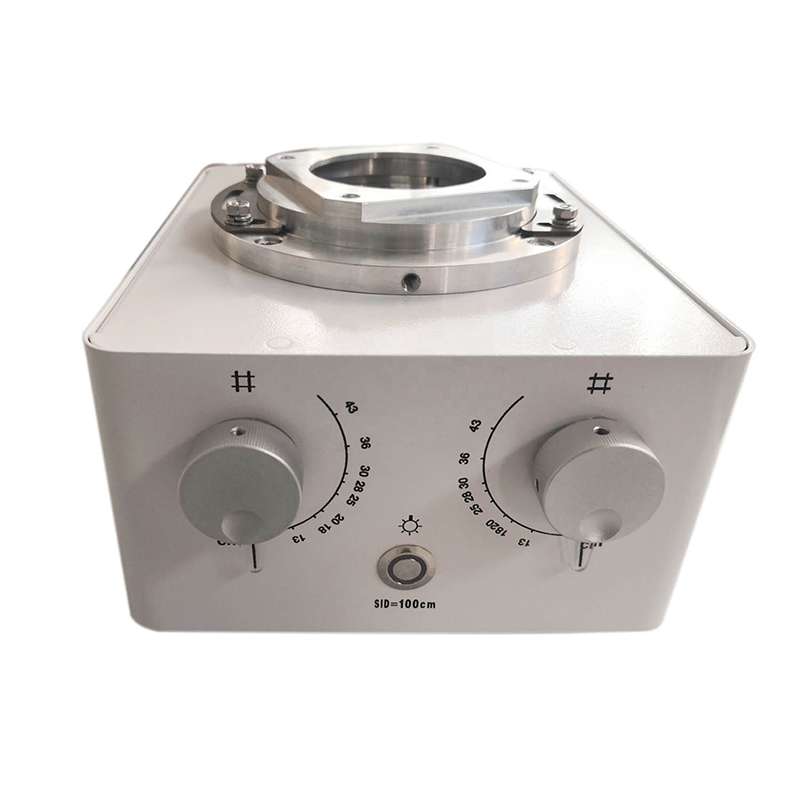