Let’s look at what X-ray Collimator does.The X-ray generating device is mainly composed of a high voltage generator, a bulb and a columnator. The columator is usually placed under the bulb, and the X-rays emitted by the bulb are irradiated onto the object to be inspected by the beam limiter. The role of the columator is to limit the range of X-rays emitted from the tube. 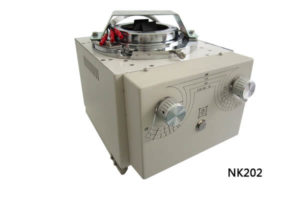